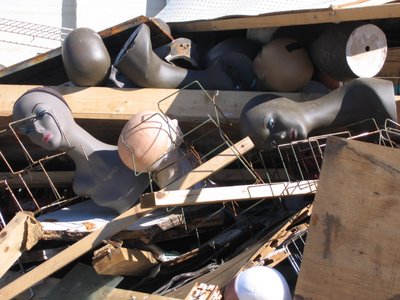 Tossed
Very tired. Have been in Maine for a bit, visiting the first born of my sister, Violet. The blessing was moved back, so I had to stay longer than anticipated, which meant that I would have to face the possibility of missing the Katrina Anniversary in NOLA. Not a chance.

So for the first time in my life, I flew somewhere for one day. Charged it. Saw so much.

This is not the end.

This is a landmark, but not the end of the story. Nagin is so quiet; now I feel that I can say, "It has been a year, let's go!" 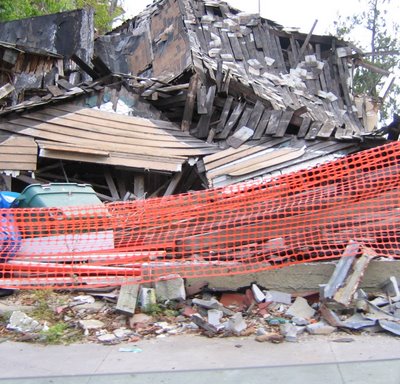 Marched in the Lower Ninth today. Such sadness. Such strength and hope.

This man lost four generations of his family. 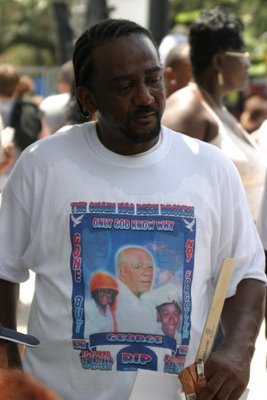 Please don't think it's over: do not forget us.

Was supposed to be themed: Winks and Licks

Ruth-Anne is at Miranda's...she sent this pictures for me to post:

But I cannot upload any pictures because my connection is spotty and it interrupts!

Trying to figure it out.

Well, posting -t'aint so easy on the road. I currently do not have the oppportunity to upload pics, and will try to do so on Monday.

We zipped over from Knoxville to NYC to stay with B's dad for a night and then rushed over to see my new neice Violet in Alfred, Maine.

Leaving for Sorrento after breakfast in Springvale with my mum.

Hopefully Sorrento, where we are staying above the post office (one of about three structures in town) will have a hook-up so I can continue my series on Monday with a double or triple post.

I owe you one. I have been zipping through the south, on my way up to Sorrento Maine. I am currently sitting in the Java Cafe, Old City in Knoxville Tennessee, frantically updating business crap. 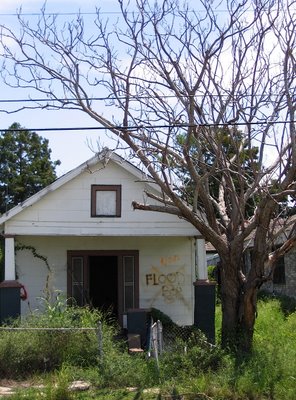 ANYWAY, here is a double dose for today, the first, of course is the Lower Ninth, but taken just this past Sunday. The second was taken last week in the part of Central City that is on the other side of Claiborne Avenue, around where the Latino workers stand under the live oaks waiting to be picked for work every morning. 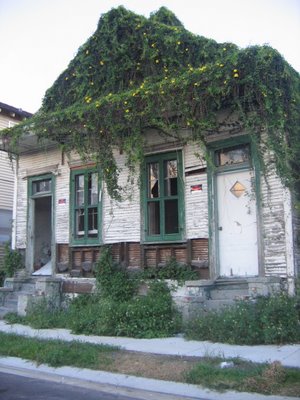 Late Summer Cat's Claw
Posted by NolaNik at 9:57 AM 3 comments:

Swamp Tour in the Lower Ninth 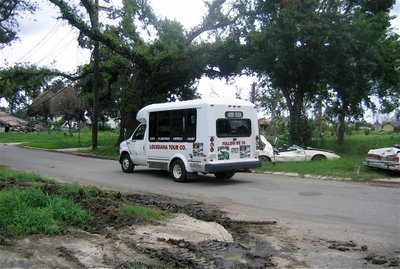 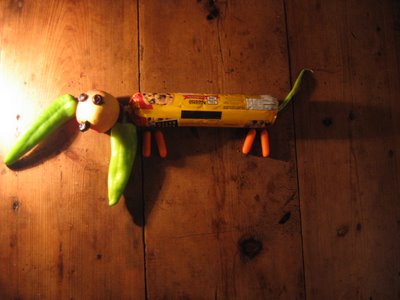 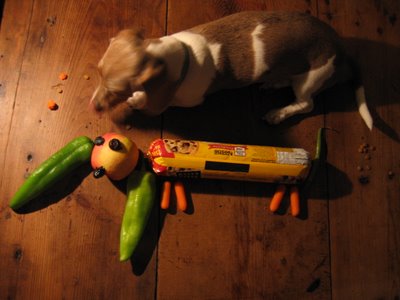 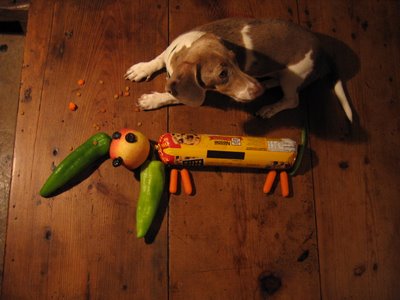 I will out of town until mid-September (swooping back in for the anniversary, of course), and will be handing the baton of puppy responsibility over to Miranda. She will be providing the pictures for Ruthie Monday, which I will post from afar...
Posted by NolaNik at 11:12 AM 1 comment:

Someone picked through the rubble of a house where (perhaps) a loved one last lived and separated the collections from the rest. There was a memorial, a very dead leafed/flowered memorial, marking the sight of the house the day this picture was taken. Make your own story... 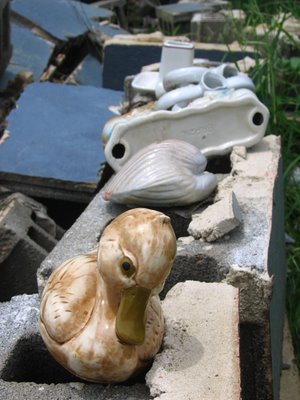 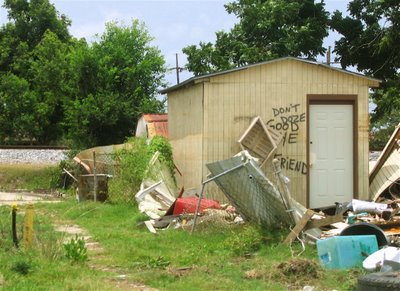 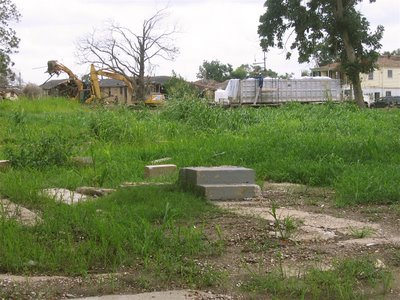 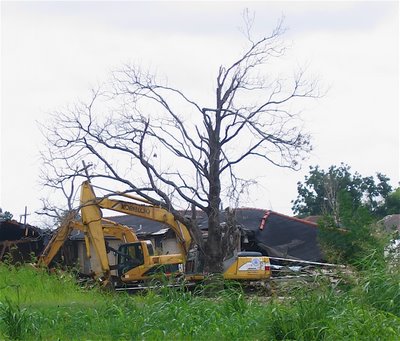 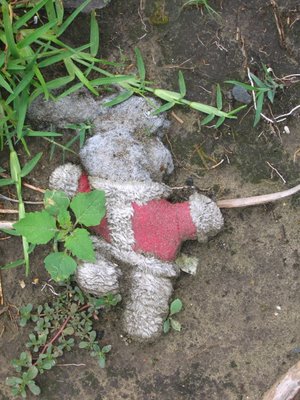 Ruth-Anne may be getting bigger, but so are the Elephant Ears. 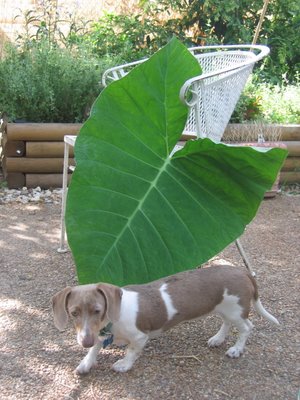 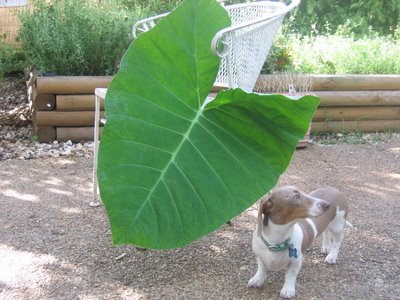 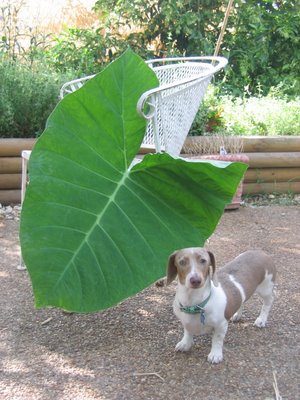 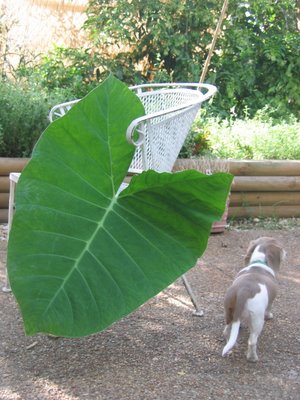 Posted by NolaNik at 9:32 AM No comments: 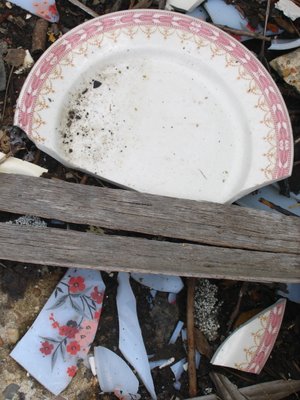 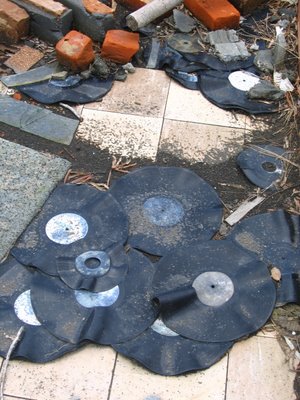 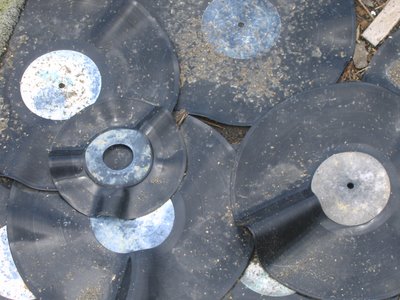 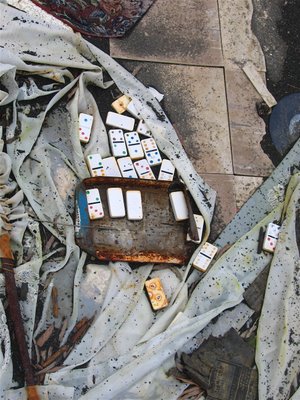 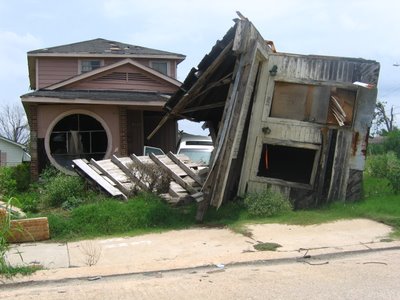